Learning Has Been Made Available To Street Children

Nelson Mandela once said, “Education is the most powerful weapon which you can use to change the world.”

But undeniably, access to education or learning in the Philippines is seem too hard to reach.

In an article released by the Philippine Statistics Authority on its website released in 2015, it shows that the 2013 Functional Literacy, Education and Mass Media Survey (or known as FLEMMS) covered around 36 million population aged 6 to 24 years old in a survey wherein one in every ten or about 4 million Filipino children and youths was out-of-school. 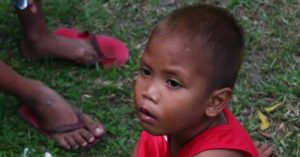 Jeroque, one of the students in our Mobile School.

There are different factors that caused the youths and children not to go to school, such as high cost education, family income not sufficient to send the child to school, lack of personal interest, early marriage, and early employment.

MALIPAI has long seen the need of education & learning, thus it opens its door for the street children. 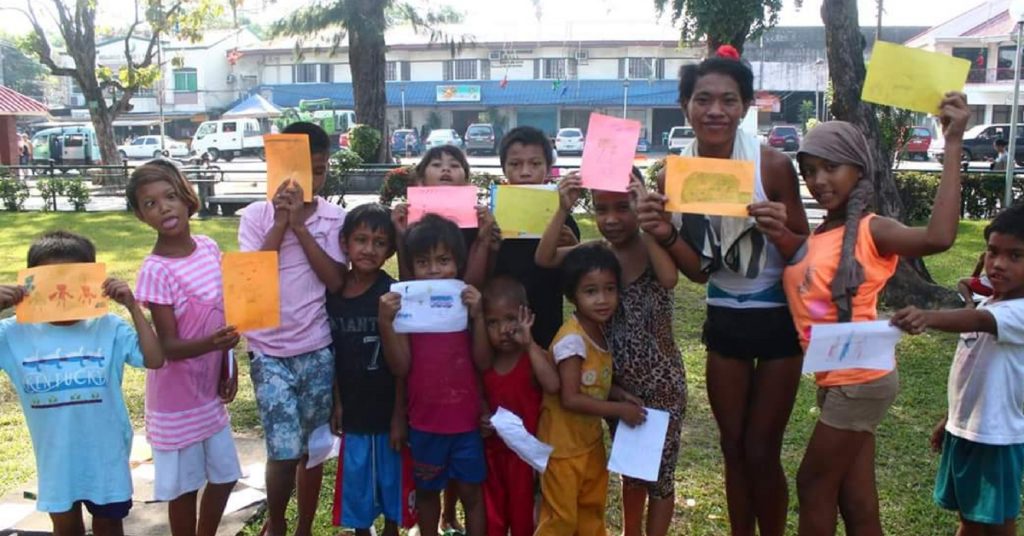 The street kids showing off their artworks.

Since the street children cannot go to the real school & learn, the idea that MALIPAI taught of was Mobile Schooling wherein it’s MALIPAI, along with its volunteer teachers that will bring the classroom and learning to the street children. 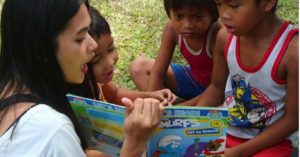 Street kids learning how to read through story-telling. 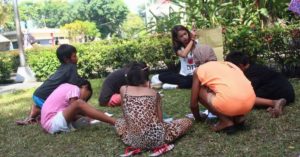 Some of the street kids under our Mobile School.

The idea materialized and in December 2016, MALIPAI started its first tutorial wherein street kids aged 5 to 18 years old, living along the Bacolod City Plaza were taught the basic of Mathematics, English, Reading, Writing, Arts and even GMRC (Good Moral and Right Conduct) every Saturday. They were group according to their age bracket and lessons were based on their age. 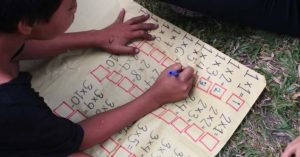 One of the street kids learning multiplication. 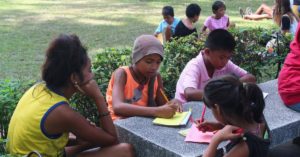 Some of the students doing some exercises.

“Reaching out to the street children for learning was very challenging because most of them were hesitant at first to join our Mobile Schooling because they would rather spend their time looking for anything that could help them survive the hunger of today than to spend time learning. But then eventually, we were able to capture their hearts & willingness to learn.” – Ella, one of the volunteer teachers

In April 24 this year, 30 street kids graduated from the Mobile Schooling. 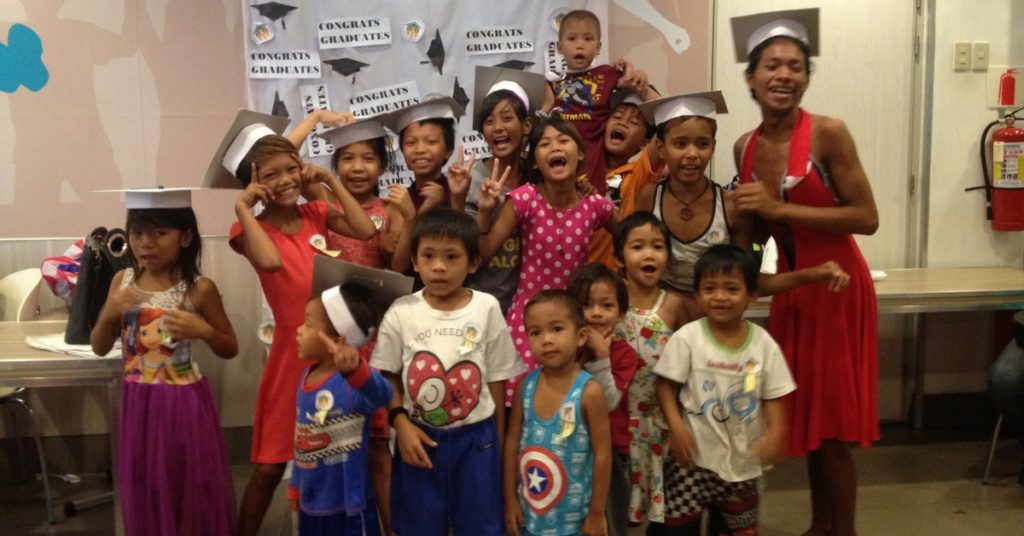 Some of the graduates posing for a photo.

With the generous support of the Australian donors, the graduation was held in one of the well-known fastfood restaurants here in the Philippines.  The graduates were able to march and received their very first certificates along with some gifts. 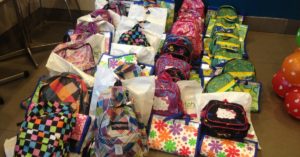 The gifts for the graduates. 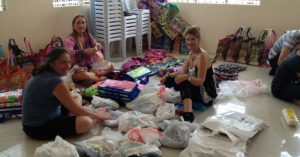 Some of the donors packing up the gifts for the graduates.

“It was very special and such a great joy to see the street kids under our Mobile Schooling graduate. Looking at them is like seeing hope for a better future for them. We are definitely continuing this project, and we at MALIPAI hopes that there will be more donors that will help us so that one day we’ll be able to send the street kids to the real school.” – Eli, MALIPAI Manager 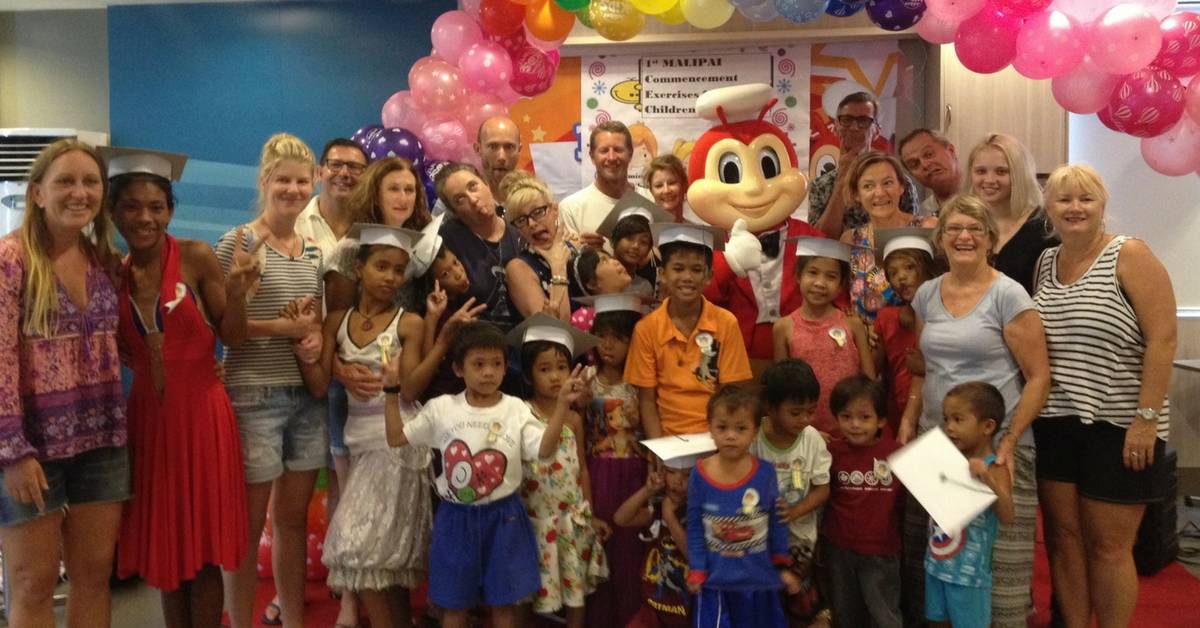 The graduates together with the Australian donors.